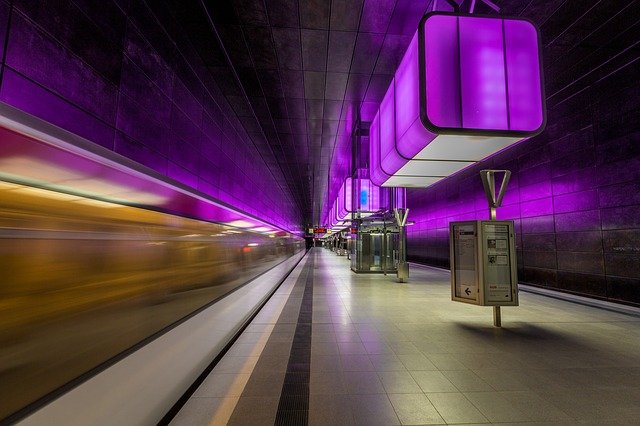 What Could NFTs Mean For Gaming, And Why Are They So Divisive? – Nintendo Life

If there’s a topic that’s led to consistent debate and occasional toxicity in online gaming discourse over the past few months, it’s NFTs. Non-fungible tokens aren’t actually particularly new to early adopters of blockchain technologies, but 2021 was the year when they broke into mainstream media and conversations around arts and entertainment. From fine art auctions to in-game cosmetics, NFTs became a hot topic in conversations also focused on blockchain technology and ties to cryptocurrencies.

You don’t need to look far online to find passionate arguments for and against NFTs, though such is the fervour of the debate that at times it can feel like facts and realities get set aside. For example, arguments against often cite environmental factors and cryptocurrency issues, which aren’t necessarily applicable to all NFTs. On the other side, some defending the concept blithely disregard all genuine issues. Overall, it’s rarely a civil or calm debate.

We want to try and separate fact from fiction, while sharing the views of industry figures with active interests — positive and negative — when it comes to the increasing trend of NFTs in gaming.

We spoke to former game journalist (and Pure Xbox editor) Kenneth Barnes, who now runs a web platform related to blockchain technologies. We also spoke to Michael Yum, founder and CEO of PM Studios with extensive business experience in blockchain technology. Finally we got the views of Tim Dawson from Witch Beam Games (Assault Android Cactus, Unpacking), who is vocally against NFTs in gaming. The contributions from all three have been hugely useful and, importantly, balanced and eloquent. This writer is also generally against the idea, but the goal of this article is to give both perspectives a fair hearing while sticking to facts.

First, A Quick Overview of NFTs

What’s an NFT and a blockchain again?

Non-fungible tokens are digital assets that are stored in the blockchain; more accurately, if you purchase an NFT you buy a unique token that is then stored on a blockchain. A ‘blockchain’ is best considered as a shared online ‘ledger’ maintained across multiple computers on a shared network.

The concepts aren’t new, to be clear, but the evolution of cryptocurrencies in particular — such as Bitcoin and Ethereum’s ‘Ether’ and a host of smaller alternatives — has transformed awareness and usage.

NFTs are often traded in cryptocurrencies, which is where some of the debate can be confused and lose context, but in early cases within gaming, consumers earn NFTs through gameplay — or perhaps in future will be able to use ‘real’ money or a game’s virtual currency to make the purchase — with the host platform (like Ubisoft with Quartz) then …….