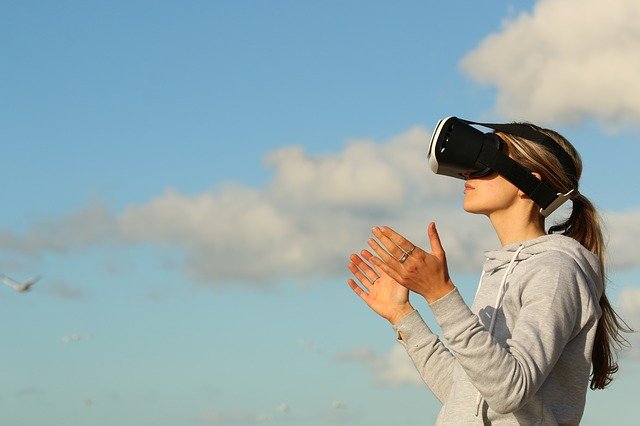 Take Two’s acquisition of Zynga is the latest deal in an industry-wide trend of gaming studios seeking to build and expand their mobile portfolios.

Take-Two Interactive, the maker of Grand Theft Auto, is buying Farmville and Words with Friends creator Zynga in a $12.7bn cash-and-stock deal, the company said on Monday.

The acquisition aims to tap into a surge in mobile gaming by bringing together Take-Two’s powerhouse expertise in console gaming with Zynga’s massive following in on-the-go gaming.

“This strategic combination brings together our best-in-class console and PC franchises, with a market-leading, diversified mobile publishing platform that has a rich history of innovation and creativity,” Take-Two Chief Executive Officer Strauss Zelnick said in a news statement.

Take-Two’s acquisition of Zynga will help it tap into the latter company’s almost cult-like following among gamers.

“Combining Zynga’s expertise in mobile and our next generation platforms with Take-Two’s best-in-class capabilities and intellectual property is a game changing opportunity for our industry,” Zynga’s Twitter profile said on Monday morning.

Video games saw a significant surge in demand during the lockdown and restriction days of the coronavirus pandemic when millions of people at home with not much else to do stayed glued to their televisions, streaming shows, movies or playing video games. As restrictions have lifted, people continue to play video games but now, on the go and on their mobile devices.

Take-Two said on Monday in a statement that it expects about $100m in annual cost savings within the first two years after the deal goes through, and more than $500m in adjusted revenue over time.

The gaming company is expected to grow its board to 10 members after the deal goes through, adding two members from Zynga’s board.

The transaction includes a go-shop provision, which gives Zynga 45 days to hear other pitches.

The deal is expected to close during the first quarter of Take-Two’s fiscal 2023, ending June 30, according to the company.

After getting approval from both Take-Two and Zynga’s boards, the deal now awaits the green light from both companies’ stockholders.